Ted Witek (1957-   ) was born and raised in Connecticut. He left the United States for Germany in 2001, moving to Portugal in 2004. He immediately fell in love with the country and its people.

Having the artistic good fortune to travel many times to the North and South of Portugal as well as to Madeira and the Azores, Ted found the country among the most visually stimulating places that he has visited. Whether watching youngsters jumping from all heights in the hot sun into the Douro River, discovering an abandoned  mannequin factory in Chiado, awaiting fishermen returning to shore in Sesimbra long before sunrise, or observing the biker celebrants of the Concentração de Motos in Faro, Ted was continuously inspired to capture a visual story.

Learning he would move to Canada in 2008, Ted immediately purchased a home in Azoia at Cabo Espichel where he now keeps a studio.

In 2012, Ted photographed all of beautiful Canada’s provinces for a new series entitled “Canadiana” with first edition prints auctioned for the Herbie Fund Charity at the Hospital for Sick Children in Toronto (SickKids). This series brought him between the world’s longest coastlines, from the east’s land’s end at Peggy’s Cove in Nova Scotia and as far west as Bennett Lake —- only reachable  by floatplane over the icefalls and glaciers of Yukon. 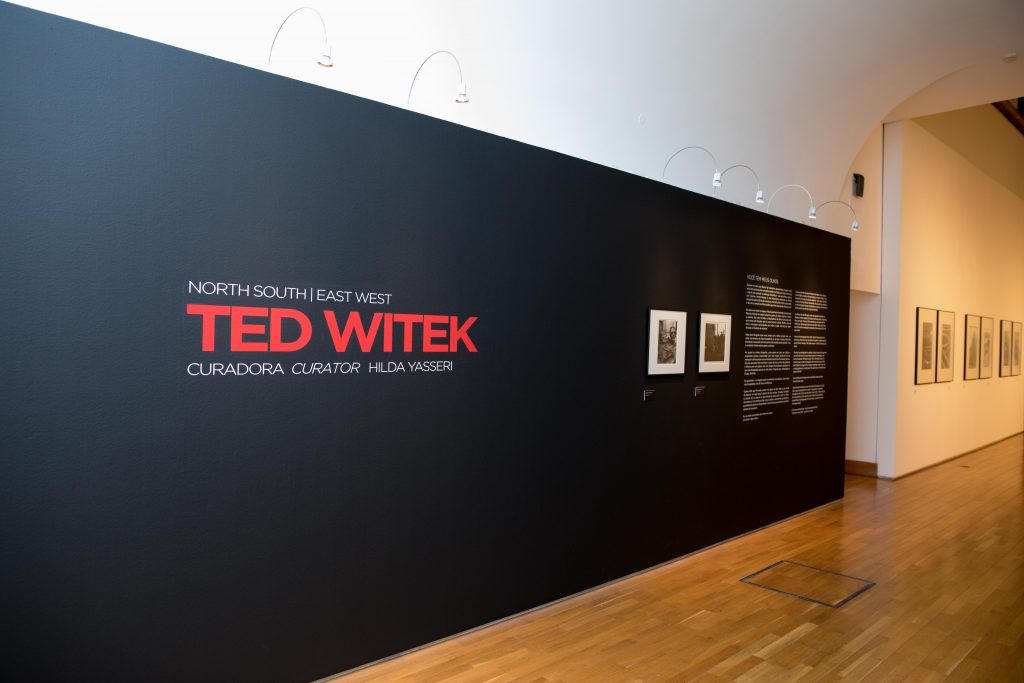 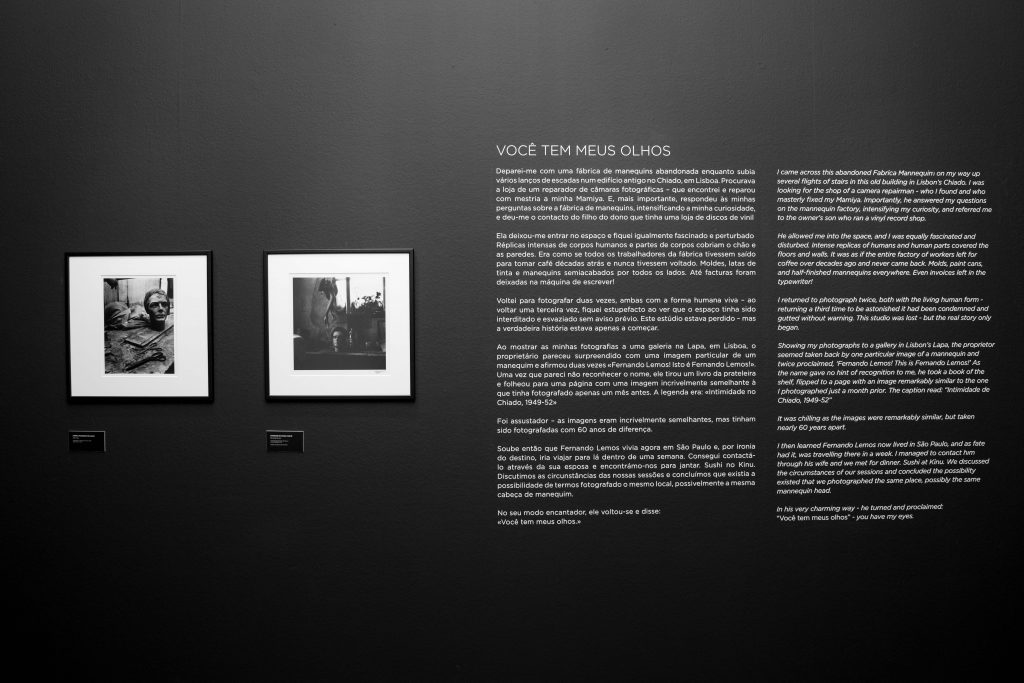 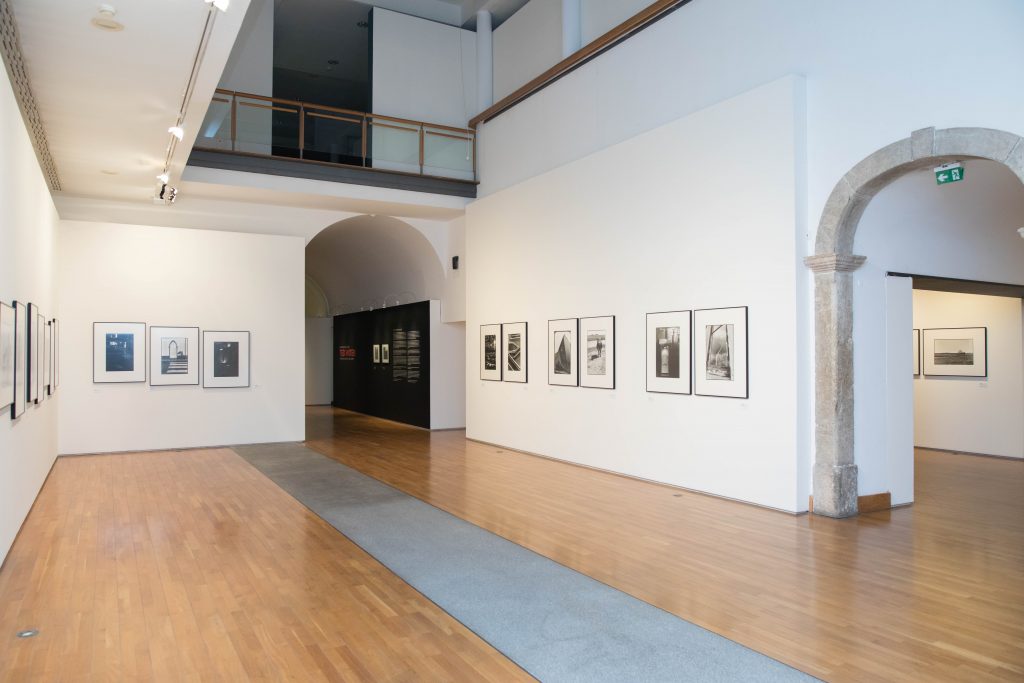 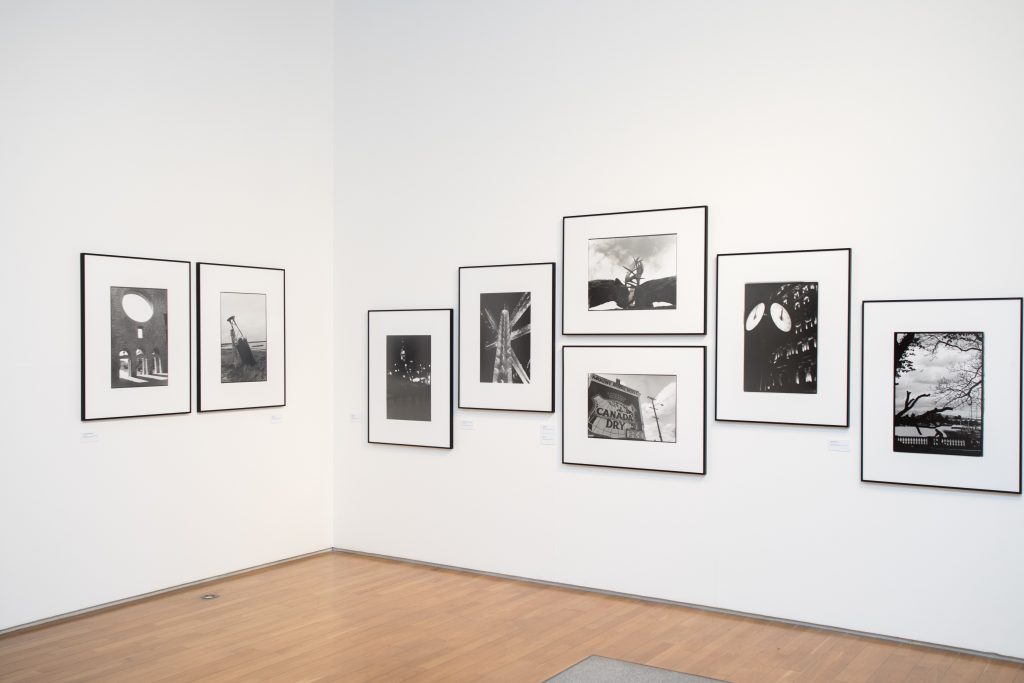 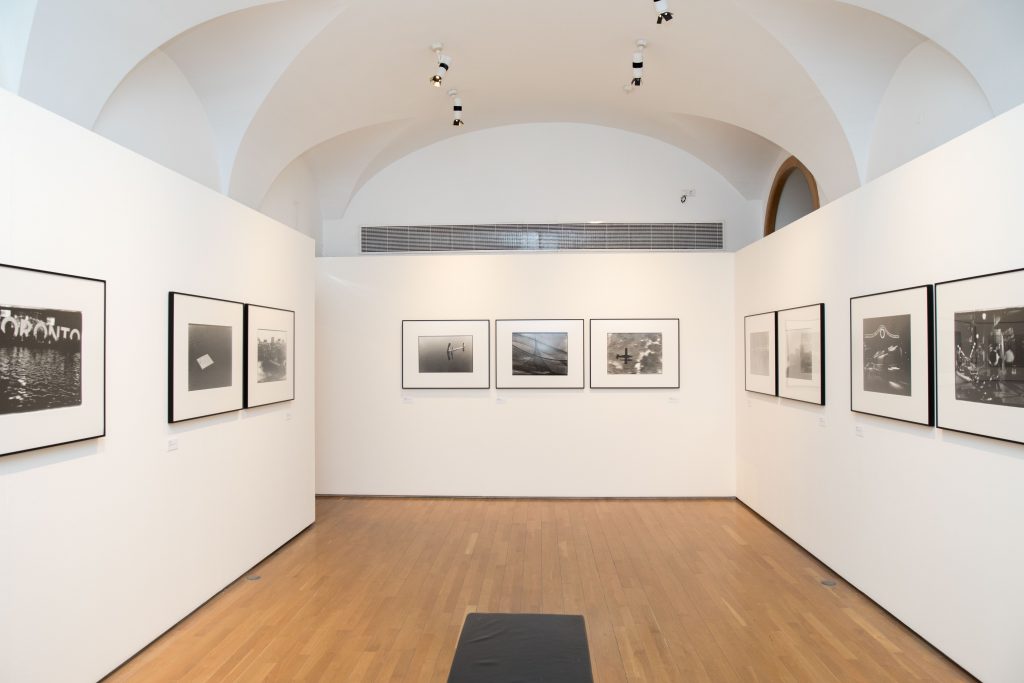 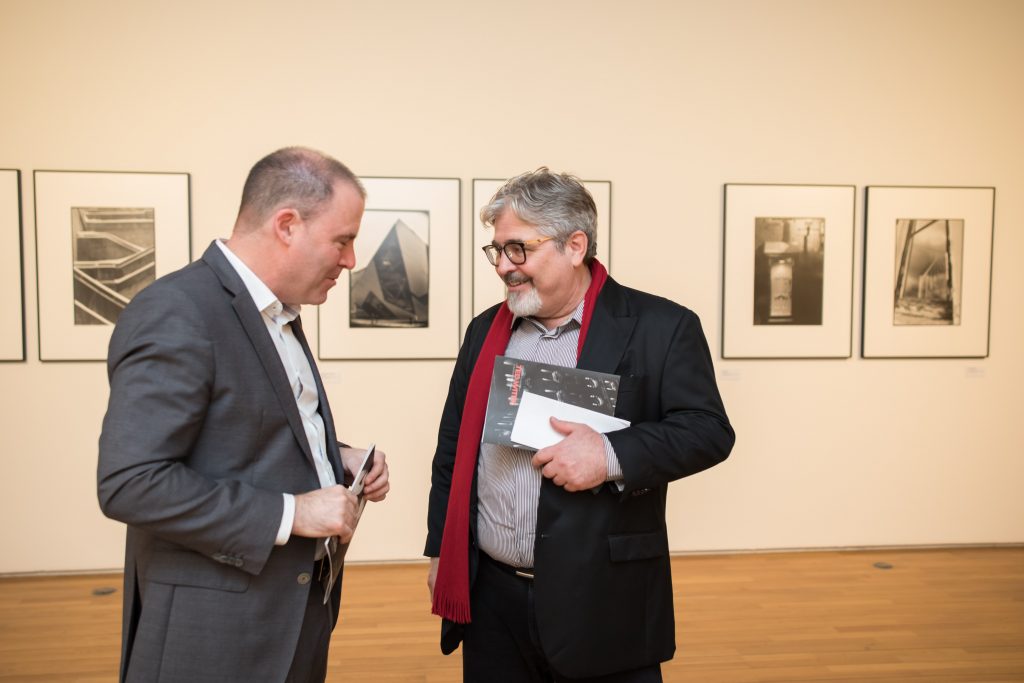 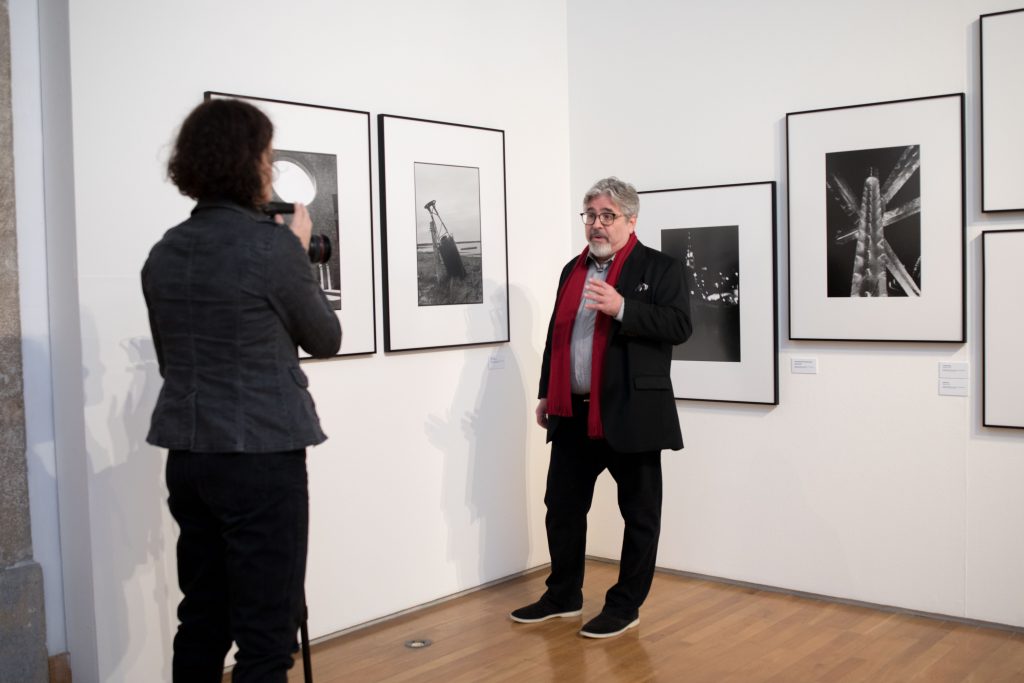 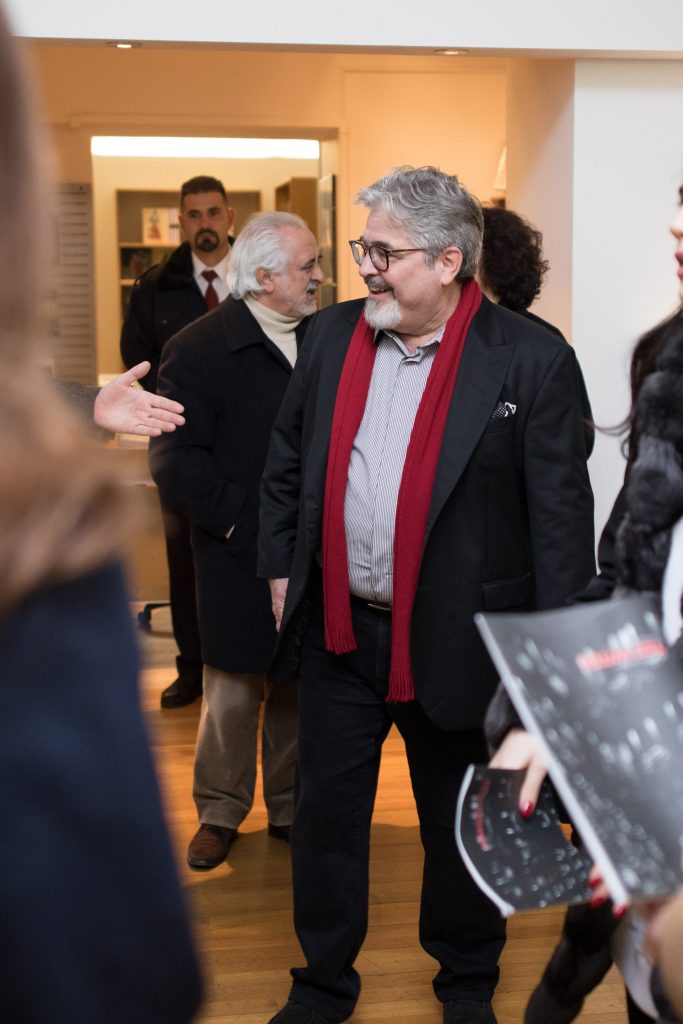 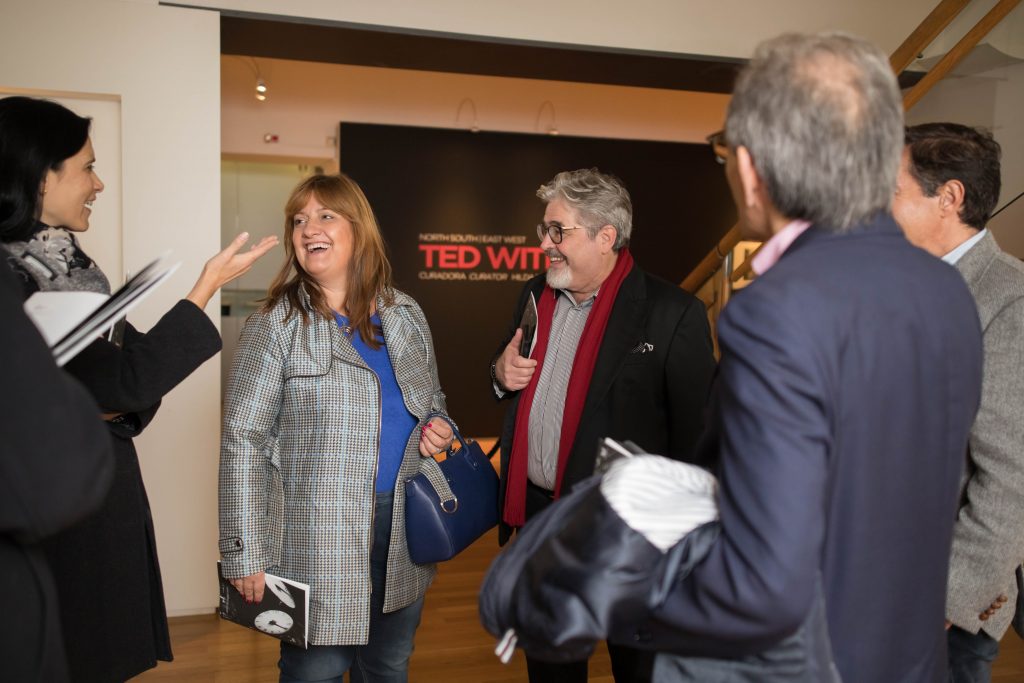 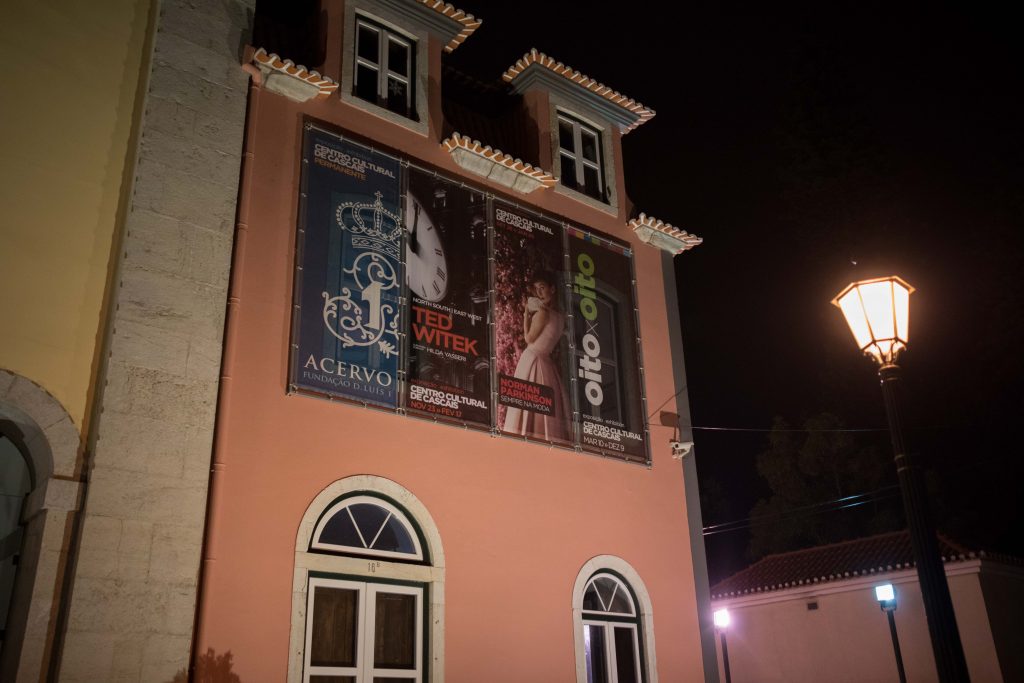 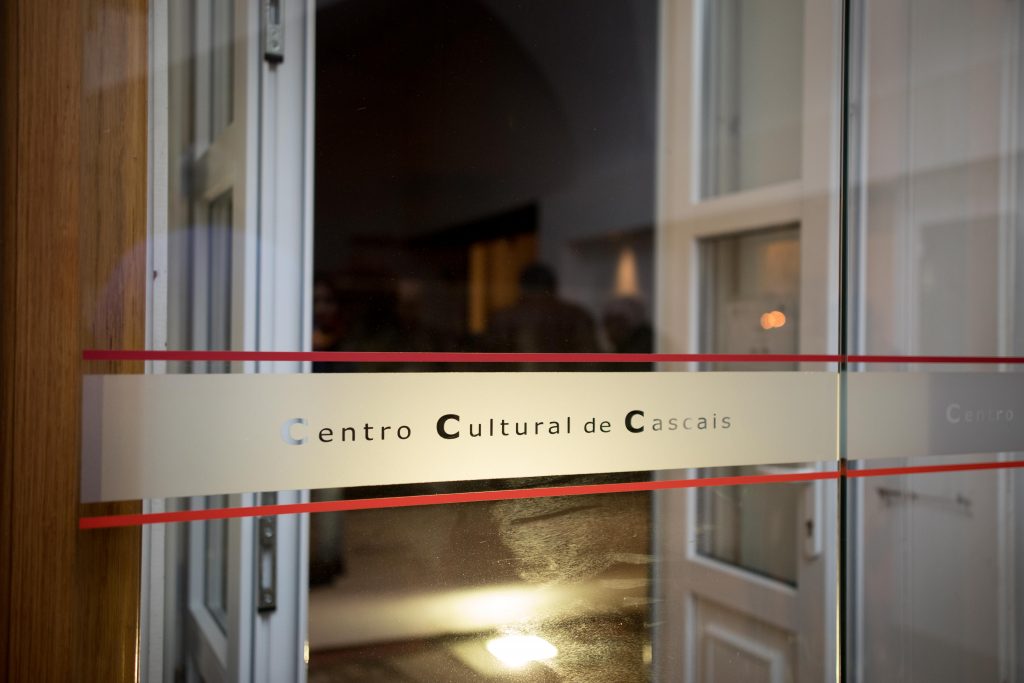 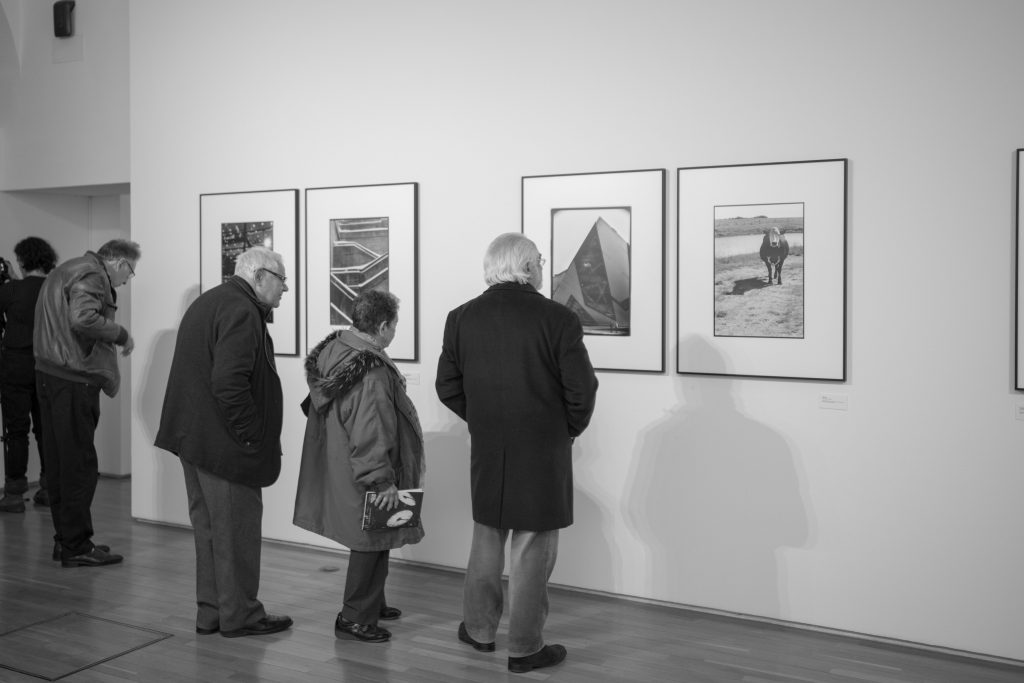 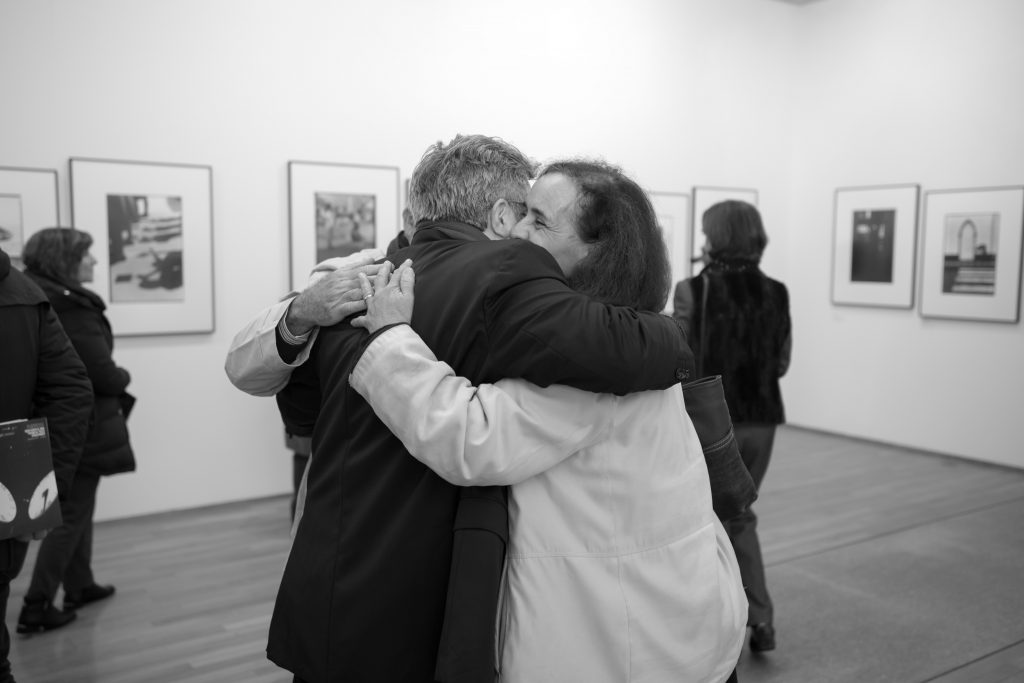 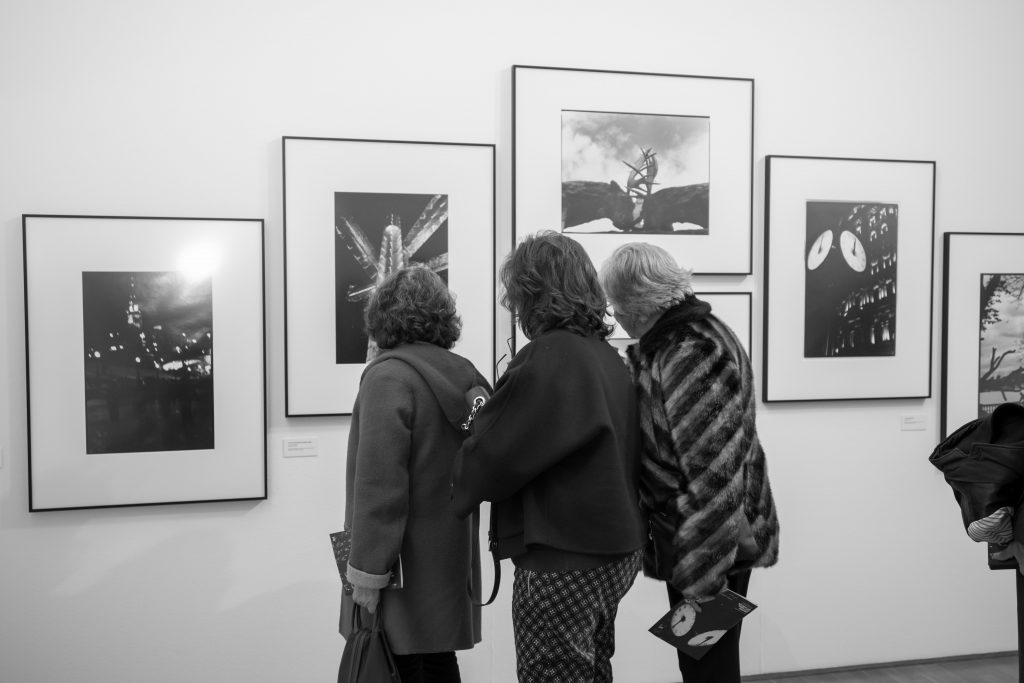 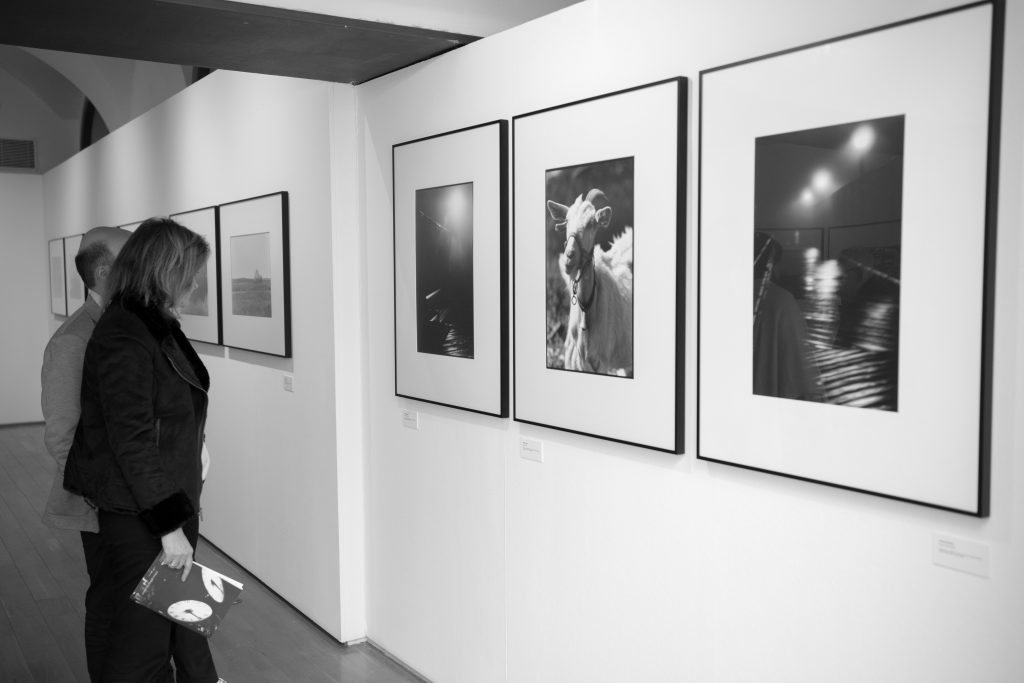 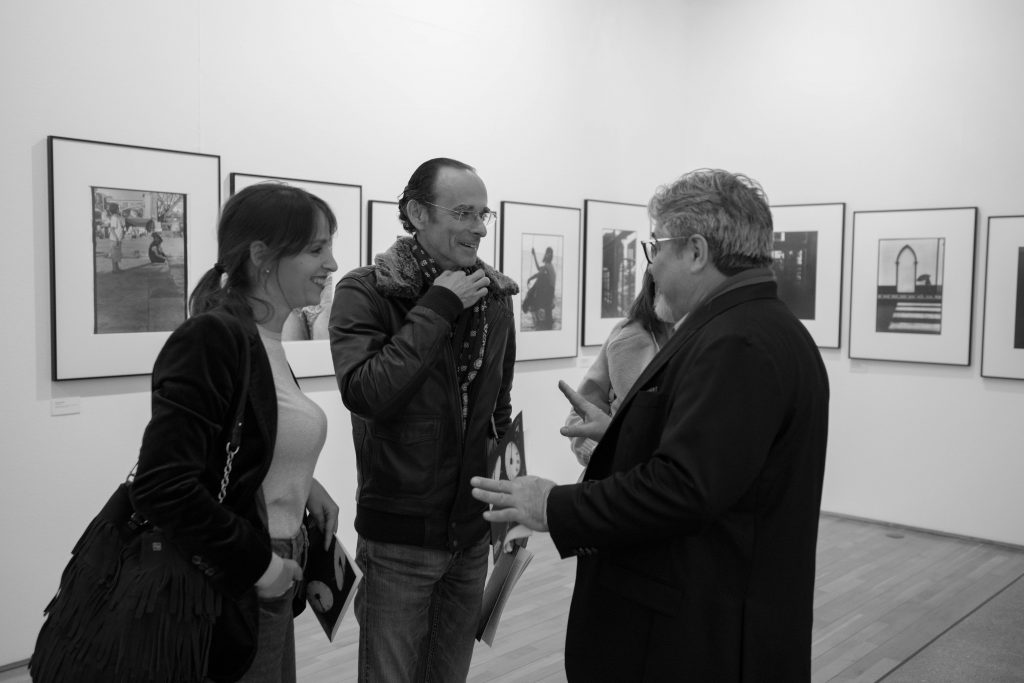 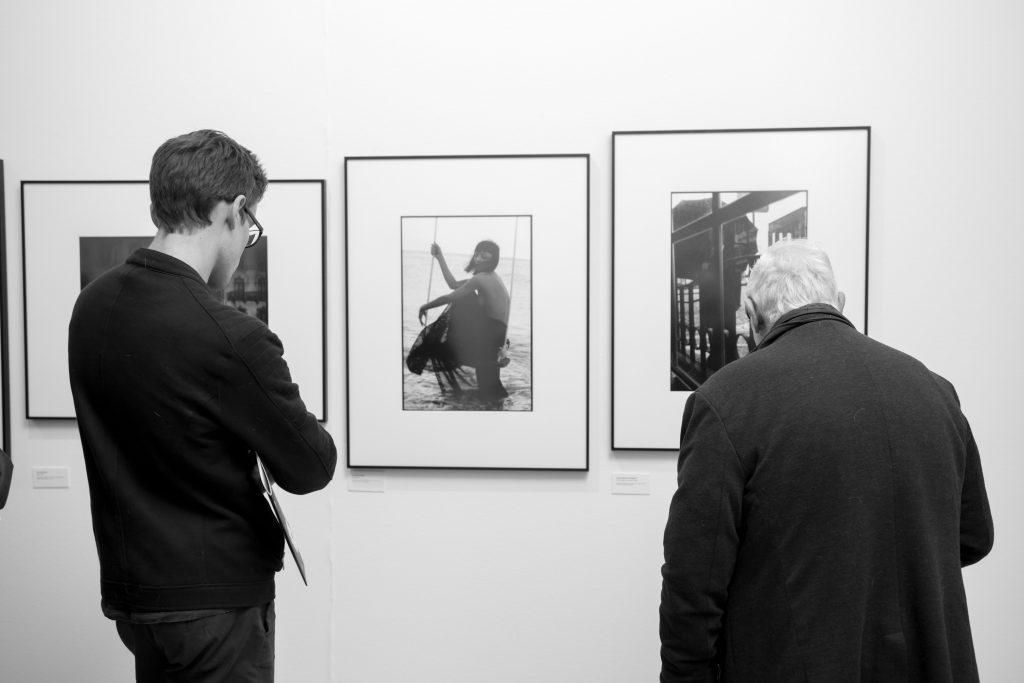 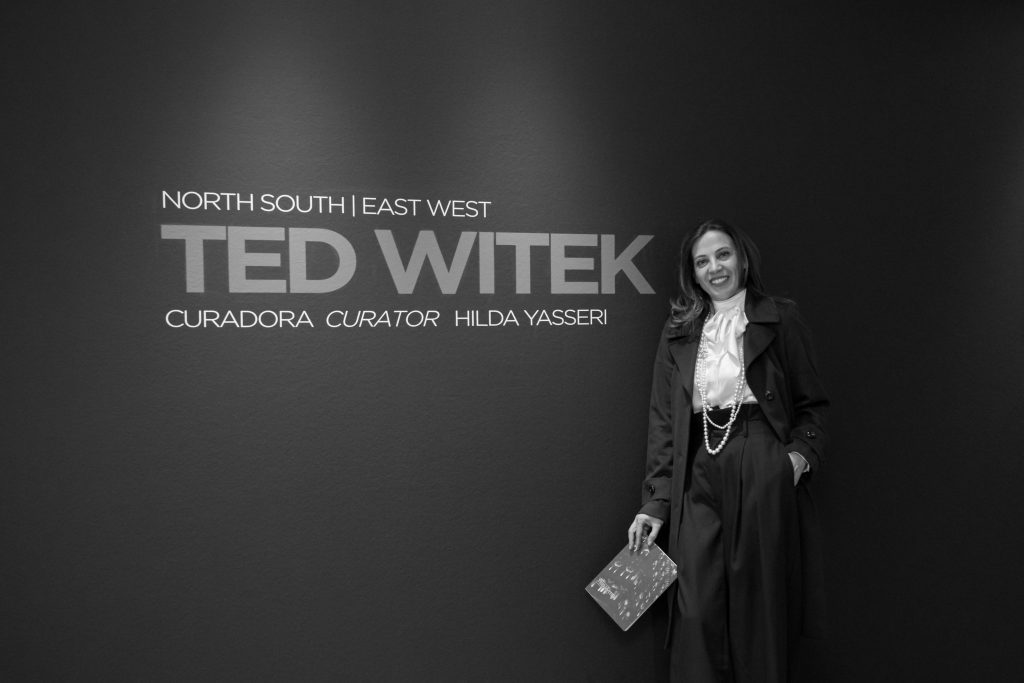 Copyright 2020 by Ted Witek. Created with love by Allwood Agency